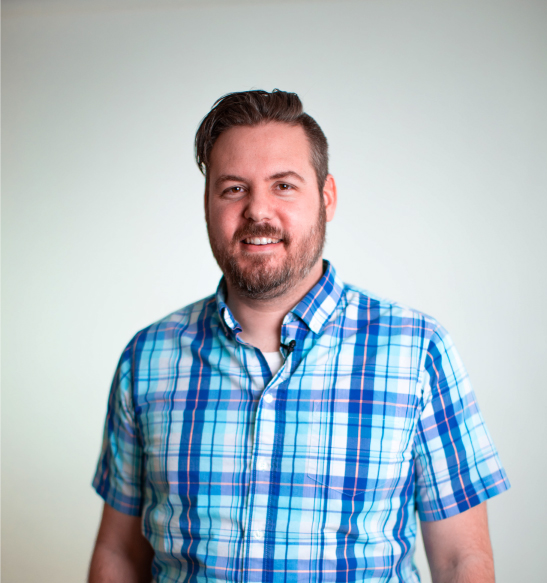 These are the things that I believe in, and the vision for which I strive.

Why the Name “Digital Honey”?

I was inspired by the historical significance of the beehive symbol, as part of the co-operative movement. Honey is a close derivative of “beehive”, and since this is a finance blog, it kind of fits.

And “digital”, because not only is this a digital format, but I want to help people find digital financial solutions. This includes online services, tools, software, and apps that help people organize their finances.

Why the Symbol of the Beehive?

The beehive is the state symbol in Utah, where I live. It’s on the state flag, state road signs, and in many other places.

Most people don’t know why that is.

If you ask, the typical answer is something like, “It’s a symbol of industry” or “co-operation”. But why, in fact, did the Utah state founders pick the beehive?

As it turns out, the beehive was the symbol of the cooperative movement in the 1800s. This Quora article goes deep into the history of it all.

Utopian socialist experiments, communism, labor unions, and cooperatives all became big movements in the 1800s. Continued advancements in agriculture and industry were displacing a lot of people from their farms, and putting them into the cities.

Sometimes, as in the case of 1840s England, it got so bad that people literally starved to death.

The cooperative movement rose up as one response to this. Labor unions were another. These were, and are, movements where everyday people unite together to prosper.

The founders of Utah, who were members of the Church of Jesus Christ of Latter-day Saints, faced a lot of persecution and poverty. They decided to do something about it.

From the pulpit, the Church leaders actively encouraged the early Utah settlers to voluntarily form cooperatives for the purposes of buying and selling as a group (to get better prices), and to help each other out in other ways.

They also instituted a generous welfare program to take care of the poor, which is still with the Church today. In some cases, many of the towns formed socialist communes called “United Orders”.

In these United Orders, people would share all of their surplus income through the local church. Then the property would get shared with the other members of the community, especially with the poor.

Many of my ancestors were among these early Utah settlers in the 1800s. I’m inspired by their hard work, faith, and sharing mentality.

I think that we need more of this now.

And in an interesting side note, this historical information explains a lot about modern Utah, and about Mormon culture in the Western United States in general.

I think that this is why there are so many multi-level marketing companies, tech startups, finance companies, and other group-driven business schemes here.

Even before I learned about all of this, a few scriptures from my religion really stuck with me. These hit me hard when I was a missionary in northern Argentina. (More about that later.)

Here is one about a group of ancient Americans who shared, and had all things in common.

And thus they should impart of their substance of their own free will and good desires towards God, and to those priests that stood in need, yea, and to every needy, naked soul.

And this he said unto them, having been commanded of God; and they did walk uprightly before God, imparting to one another both temporally and spiritually according to their needs and their wants.”

The society described here is not unlike the one described in the Bible, in the Book of Acts. Indeed, in Acts 4:32, it says that all Christian believers shared everything they had with each other.

I was a missionary for the Church in South America for two years. One of the provinces that I lived in is called Misiones, which means “missions” in English.

It was named after the Jesuit missionaries who established large missions hundreds of years ago among the Native American converts that they lived with.

Inspired by the sharing of the early Christians in the Bible, the Jesuits created large plantations, run mostly by the Native American converts, where they shared all things in common. The profits were reinvested back into their community.

This worked so well, that eventually the Jesuit order created incredible wealth.

I visited the Jesuit ruins in Misiones, Argentina when I was there. What they built, and what they were able to accomplish, really inspired me. I also saw the incredible poverty that many people live in in that section of the world.

In Our Own Times

As an adult, economics has always fascinated me. How modern society organizes itself, and the inner workings of finance, are my continual curiosities.

Just like in the industrial revolution, we live in a time of rapid technological change. Many people are getting left behind. Others are creating vast fortunes.

And I don’t think that most people are getting good advice about important things like:

I want to change that.

Incredible change unlocks incredible opportunity. I hope that my blog can be a place where people learn, grow, and empower themselves so that they can prosper.

By sharing, banding together, and co-operating, I believe that our modern society can thrive more than ever before.

There are developments in our own time that espouse these principles. They include:

I’m not advocating that anyone join a hippy commune or change their politics.

But I do want you to:

There are exciting opportunities that most people don’t know about right now. There are things that can change your life. These include:

My greatest wish is for your success.